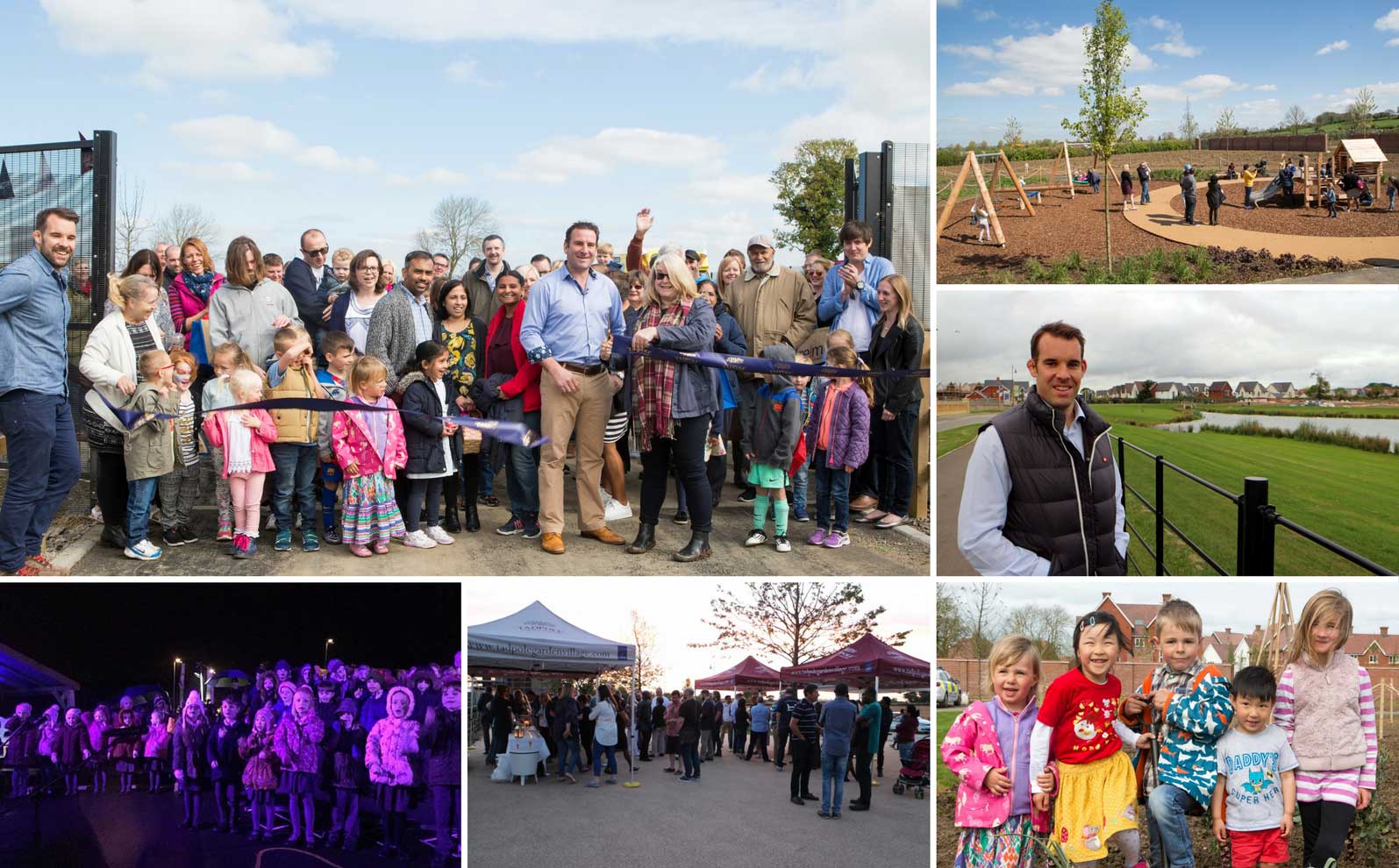 At the heart of placemaking is the aim to create public spaces that people are proud to call their home – where they feel their health, wellbeing and happiness are promoted and the amenities and infrastructure they require are catered for.

Placemaking has always been central to Crest Nicholson’s vision for Tadpole Garden Village; a vision that has now been recognised with the development being shortlisted as a finalist for the ‘Outstanding Placemaking’ category in the Sunday Times British Homes Awards 2017.

The national awards recognise the excellence of architects, designers and developers working across the residential property sector.

Tadpole Garden Village overcame fierce competition to be shortlisted for the accolade: a real testament to the Swindon development, which Crest Nicholson is developing in line with core garden village principles.

Preim have supported Crest Nicholson from the outset at Tadpole Garden Village, working with them to realise their vision for a sustainable development with plentiful open spaces, invaluable communal assets and a strong sense of community.

Preim also administers the Community Interest Company company at Tadpole Garden Village. The company will own and manage the shared amenities when Crest’s role at the development is complete, ultimately playing a key part in place keeping, community ownership and the garden village model.

“Sustainability has been at the heart of Tadpole Garden Village’s design from the beginning, with all homes built to a high standard of sustainability.

“The majority of our 350-acre site will become stunning scenery for residents to enjoy, with 2,700 new trees and 26km of hedgerow being planted to complement the areas of ancient woodland. The site will also be home to a 99-acre Nature Park, sown with wildflower seeds as part of the ‘Coronation Meadows’ campaign to restore the UKs threatened wildflower meadows.

“We’ve worked hard to ensure that Tadpole Garden Village is a thoughtfully designed and sustainable development. To be named a finalist in the ‘Outstanding Placemaking’ category of these national awards is a real testament to the success of the scheme.”

This isn’t the first time Tadpole Garden Village has been praised for its sustainability, placemaking and community initiatives. The development is often looked to as a model for bringing much needed new homes to the UK, in line with the Homes and Communities Agency’s garden village initiatives.

We would like to take this opportunity to congratulate all those involved with Tadpole Garden Village on the continued praise for an outstanding, sustainable development.