Preim are one of the UK's leading estates management company

Giving people control over their environment

The garden village concept is relatively new, in its present form. However, the term dates back to the late 1800s.

The garden village movement was a method of urban planning which Sir Ebenezer Howard initiated in 1898. He envisioned it to be a solution to the overcrowded cities Self-sufficient and self-contained new communities surrounded by green belts and containing equal amounts of residences, industry and agriculture were proposed.

Letchworth and Welwyn, both in Hertfordshire, were the only two developments to emerge from this movement. An alternative ‘garden’ scheme was initiated in Birmingham by brothers Richard and George Cadbury. It was called Bournville and became a blueprint for development models across the country. 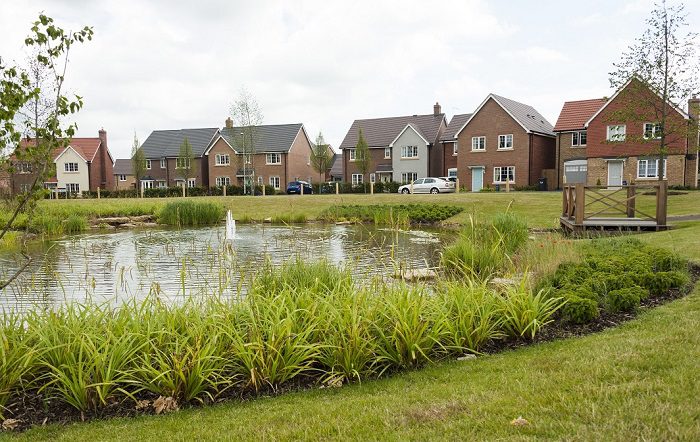 Today’s garden village model stays true to many of the principles of Ebenezer Howard.

Education charity and leading think tank, the Policy Exchange, published a report in Feb 2015 suggesting garden villages could be one of the solutions to the UK’s housing crisis.

The garden village model has gained cross-party political support as the country’s leaders identify its potential in not only addressing the housing need but also providing an opportunity to integrate outdoor spaces and create stronger integrated communities.

Working with you to create a garden village 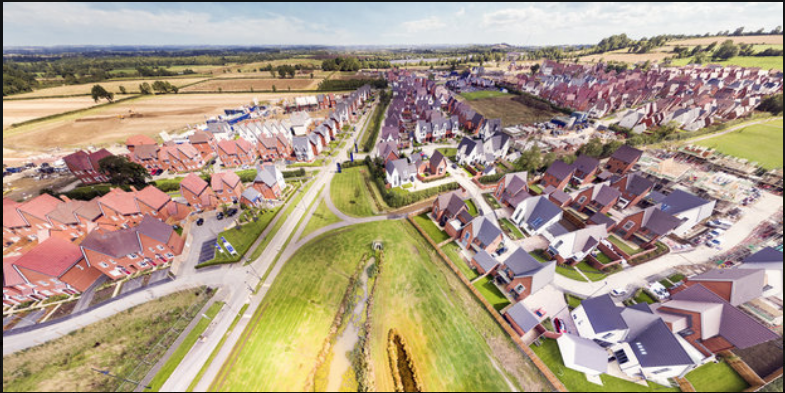 Creating sustainable communities with high quality communal facilities and well-maintained community green space that bring people together and forge a true community spirit is at the heart of the type of garden village project developers are working on today.

Preim not only understands this concept, it is already working with developers on specific garden village projects in the UK.

As a managing agent we recognise that building sustainable developments, growing community engagement and delivering on-going outdoor facilities maintenance is essential to the future of this model and the on-going legacy.

We also recognise that for existing resident company models, aspects of the garden village concept could be an attractive alternative. 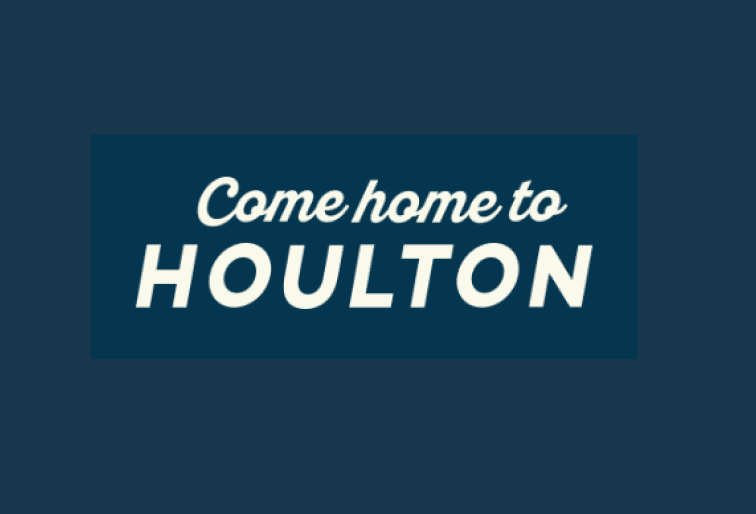 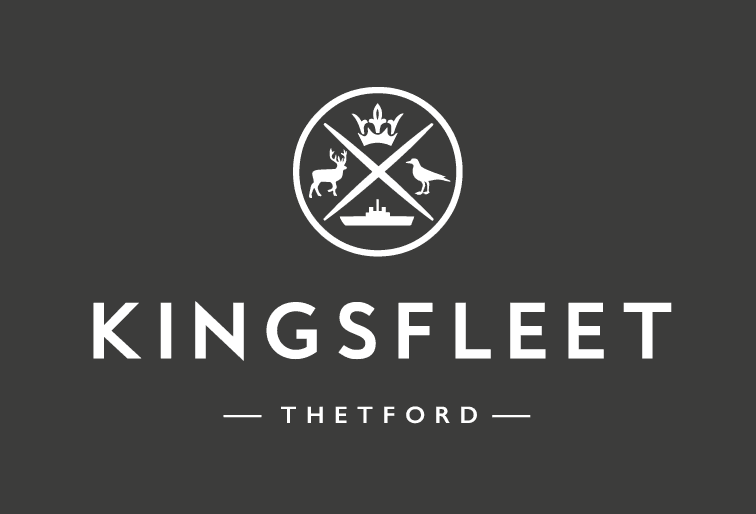 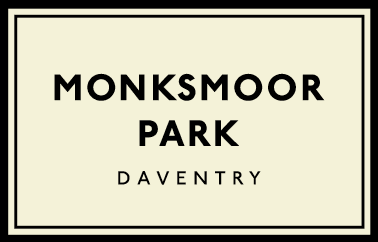 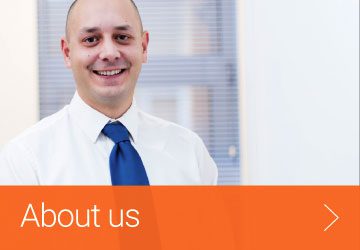 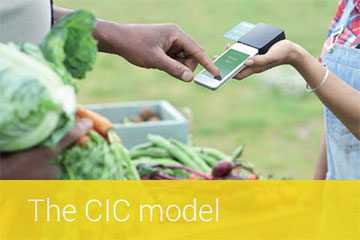