You are here: Home » Our Stories » Preim raise funds in support of Christmas charity, Sands.

This year the chosen charity was one close to our hearts. Stillbirth and Neonatal Death charity, Sands. Sands support anyone affected by the death of a baby, improve the care bereaved parents receive and promote research to prevent the loss of babies lives.

In support of Sands, staff here at Preim raised money in several different ways, and the company directors ‘match-funded’ and doubled our donation.

We’re all familiar with the tradition, but Preim take it back-to-school with a £1 donation for every casual Friday we get. This raised a total of £223 during the course of the year!

Not just an excuse to bulk-up for the winter months, but a great way to raise money for a worthy cause too! Staff had lots of fun (and some frantic baking) tasting and judging all manner of entries for our little bake-off, and managed to raise a modest £60 in just a few hours! 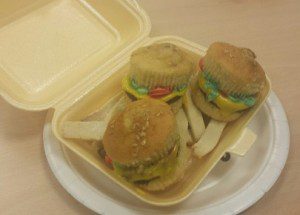 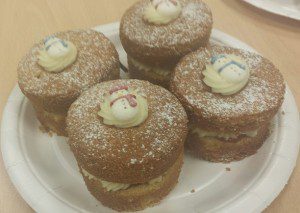 Everyone here put in a great effort, and chose to donate to either the ‘Text Santa’ appeal or our own Sands campaign and the day saw a total of £14 for the day. 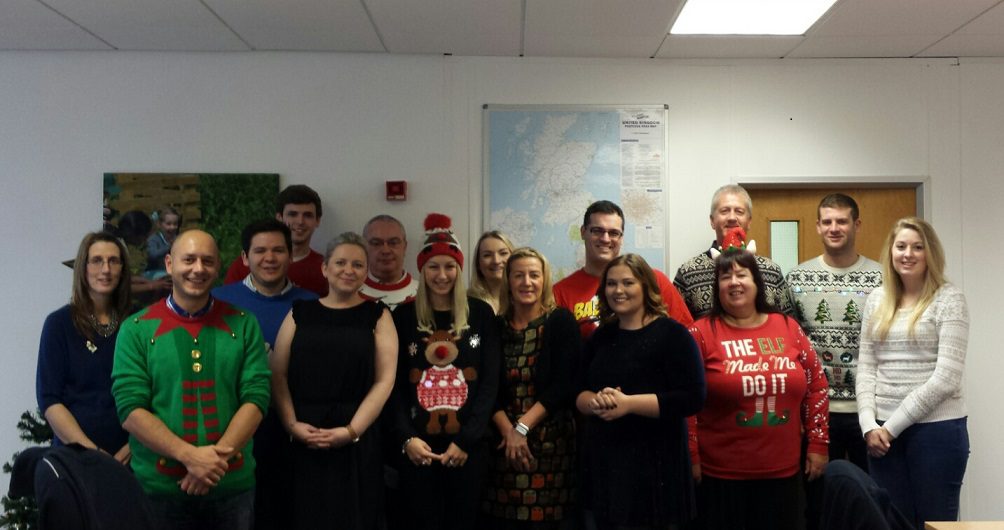 A good turn out from Preim staff on Christmas Jumper day this year!

Add a little change, and a quiet word with the boss; and this year saw a grand total of £600 going to Sands. We hope this helps Sands reach even more families and professionals helping to prevent the deaths of babies in the future.

It just goes to show that supporting charities only takes a little, and by doing so you are supporting both your immediate and wider community.
make a donation too. After all, Christmas is about supporting each other and caring for everyone in your community.